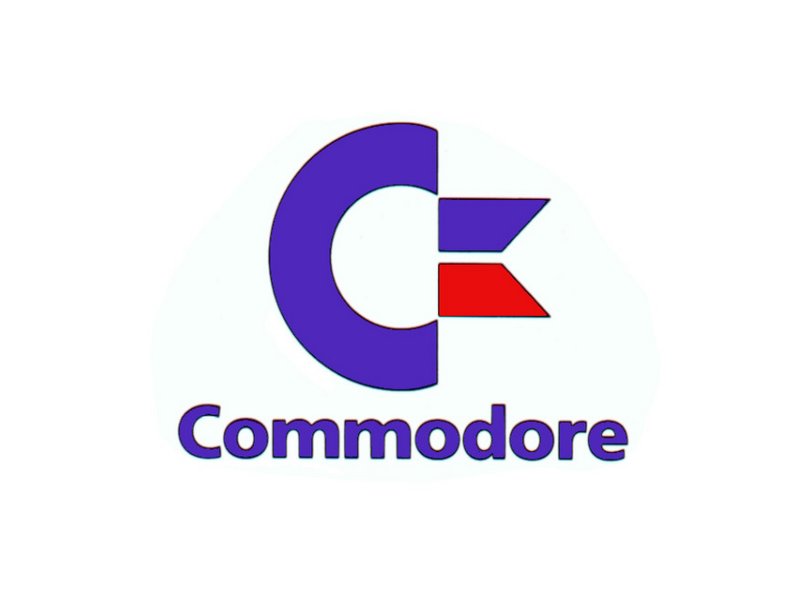 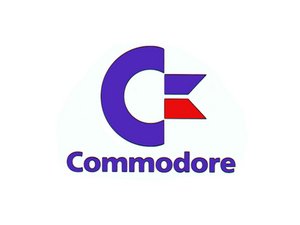 A somewhat slow, but decent, troubleshooting/disassembly guide for the Commodore SX-64.

Commodore signed a deal with Intel in 1984 to second-source manufacture the Intel 8088 CPU, which is also used in the IBM PC, in addition to a license to manufacture a computer based on the Dynalogic Hyperion. In 1987, the first Commodore desktop model, the PC-10, was introduced and sold for USD $559 without the monitor (equivalent to USD $1258 in 2019). The PC-10 was sold alongside Commodore’s Amiga and Commodore 64c/128 series of home and graphics computers. The PC-10 was comparable in the desktop computer market to the Blue Chip PC, Leading Edge Model D, and Tandy 1000 line of PC compatibles.