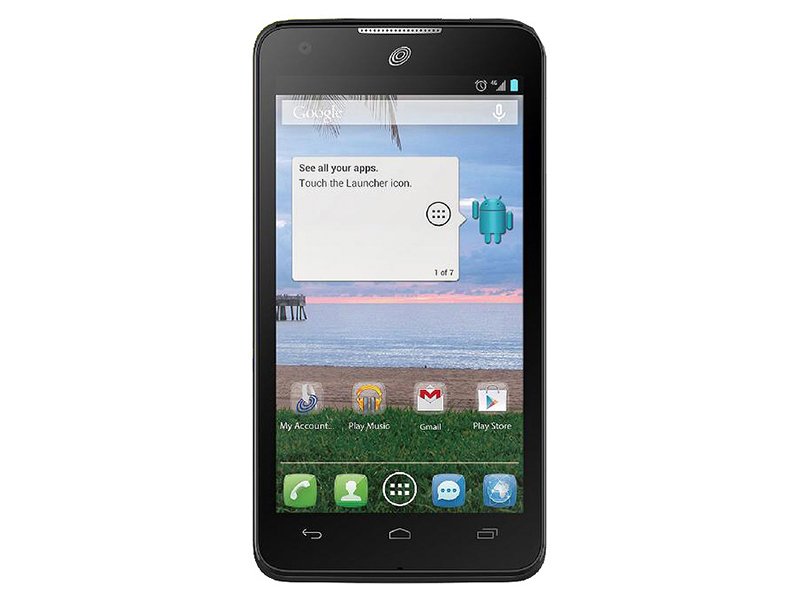 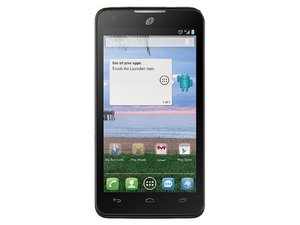 The Alcatel OneTouch Sonic (also called the Alcatel Sonic LTE or Alcatel A851L) Android smartphone was manufactured by TCL Mobile and released in October 2013. Alcatel (also called Alcatel Mobile Phones and Alcatel OneTouch) is a French mobile handset brand owned by Nokia, a Finnish consumer electronics company and used under license by TCL Technology, a Chinese electronics company. The OneTouch Sonic was released only in black and is identified by the model number A851L.

The OneTouch Sonic features a 4.6-inch display with a resolution of 854 by 480 pixels. It includes a 5-megapixel main camera and a 0.3-megapixel selfie camera. The OneTouch Sonic includes 1 GB of RAM and 4 GB of internal memory that can be expanded up to 32 GB with additional MicroSD cards. It features a 2200 mAh removable battery, meaning that the battery is not attached to the inside of the phone with any kind of permanent adhesives, making it easier to repair and replace.

The Alcatel Onetouch Sonic can be identified by the name “Alcatel” in capital letters in the bottom center of the phone’s rear, along with the title “Onetouch” in lowercase letters underneath. The phone’s main camera is located in the top center of its backing. The words “HD 5MP” are printed next to the main camera’s LED flash.