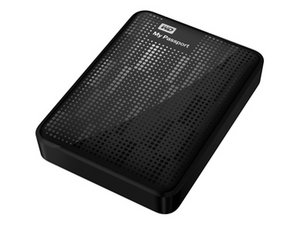 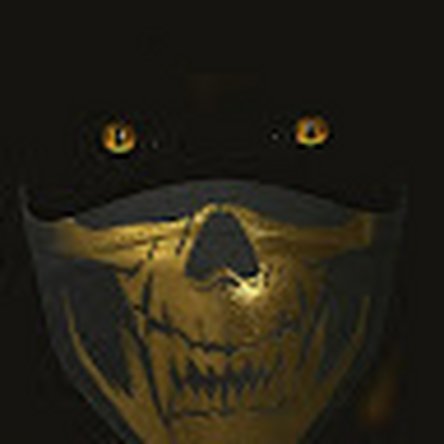 Can I format my Hard-drive to another format with data pre-existing?

I have a 2TB WD Mypassport drive which is currently formatted in Microsoft NTFS and filled upto 1.5TB. I wanted to ask if it is possible to format the remaining 500 GB(Via partition) in APFS format(Apple’s format)?
If it’s a no, I won’t bother.
But If it is a yes, My next question is that , Is it possible to format the complete drive in APFS, If i make a partition of 500GB (APFS, out of 2TB) and move some data from the NTFS part(1.5TB) until the APFS partition is full? and then format the empty part again into APFS and keep on repeating my hard drive is completely in APFS format?
I am doing this because I don’t have any option to store/backup the data in any another Drive/Cloud service… I want to try all the free options first.

As long as the space is not allocated in a partition you can add the second partition to be what ever you want. But! The active OS (Windows or Mac) needs to be able to access it. So… That limits you to HFS+ so Windows can access it and Mac already has the ability to access NTFS.

Besides, APFS is not very useful beyond the boot drive and so far there are no disk tools to defragment HDD’s or repair drives which use it.

If this drive is being actively used under Windows system, I really don’t recommend using it for a long term Mac backup drive, dedicated drives are a better approach.

Lastly I don’t recommend altering active partitions sizes, while it can be done I’ve encountered drives which just couldn’t handle to re-alignment without corrupting the data. Best to back up the data to another drive before you attempt it just in case.

@AgrsIV・AmMÓ - I would go with FAT32, exFAT or FAT than NTFS if read & write are important between both Windows & Mac systems. NTFS is only read as you pointed out.

Microsoft used a Master Boot Record (MBR) back in Window 98 and is no longer used.

So lets clear the table of all of this and start with GUID/HFS+ Vs GUID/APFS and what is a journaled file system?

HFS+ offers a choice on the different file system contexts which gets people confused! The file system is Journaled across all of them its now how the file system handles Mix Case, lower case or UPPER CASE labeling. Apple altered its naming and this is now called MacOS Extended

Choose one of the following Mac OS Extended file system formats for compatibility with Mac computers using macOS 10.12 or earlier.

You appear to be concerned with file system speed. The drives interface has a big bearing on that SATA has a limited buffer queue as such chatty dialogs can mess it up like APFS where PCIe/NVMe is much deeper and is designed to support it. As such I do strongly recommend you stick with HFS+ on SATA drives (independent of the system connection type (USB, FireWire or Thunderbolt).

@danj I am not sure if I had made myself completely clear, I'll repeat just in case, Currently there are no partitions on my 2TB disk, The reason that I am doing this is because as you said the "Mac already has the ability to access NTFS" But you cannot write any further data on the drive until and unless you use and 3rd party software like "IboySoft" or "ParagonNTFS", reading the drive was never an issue for me the problem writing the data isn't possible without the 3rd party apps.

And as you said "APFS is not very useful beyond the boot drive and so far there are no disk tools to defragment HDD’s or repair drives which use it." Does it apply for "macOS Journaled" format too, I want them to be some kind of apple read/write format, so that I don't need to struggle with any kind of softwares, moreover I have researched a bit about APFS/macOS format, they are comparatively faster than NTFS in terms of Read/Write Files.

Once again, thanks for the answer it helps to a certain bit! <3