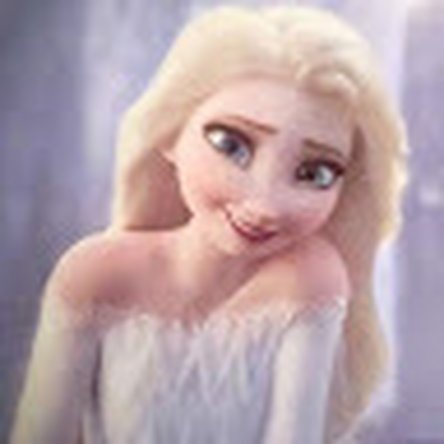 My sister dropped her iPhone the other day, so when she picked it up the screen was black with glitch lines. I assumed the display had broken so I ordered a replacement, once it arrived I replaced the screen, put it on the charger and the phone started to quickly get hot on the side where the logic board is at (I didn’t think anything of it as her phone was doing this before) but it wouldn’t turn on. I then examined more closely to see if something wasn’t connected right, still nothing. From there I took the screen off another old iPhone 5 I had and tried it on hers, in case the new screen was just bad, and still no signs of power. Next I tried my sister’s phone screen on my old iPhone 5 and it worked perfectly fine with no issues. As a last resort I moved her logic board to my old iPhone and still nothing. Throughout the whole time I would put her phone on the charger it would just heat up and never would turn on. I also tried the battery discharge method and pressing the home and lock button method. Nothing seems to be working, can someone help?