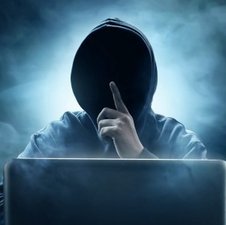 I have brought a brand new iPhone 11. Since the day I brought I have noticed that some times when I dial / receive a call earbuds microphones will not activated(recipient will be hear from my phone mic, but I can hear from the lightning headset) . If I re plug the lightning cable it will be ok.

It will occur randomly. It was like when the lightning port got idle for some time, but I do some other works on the phone then again I try it the issue will be occur. If I re plug the lightning cable it will be ok for certain period of time. (If I re plug the cable again and again for several times also it will works fine)

I have restored the entire OS from itunes but still it occurs.

previously I have used an iPhone 6s and I restored the entire backup to this new iPhone (Does it can be an issue for this ? ).

But I have tried several times by restoring the entire phone and start it as a new one. But the problem was still there.

Being a brand new phone other users experiences are very limited and wherever the issue comes from it’s an Apple problem and I’d suggest let them take care of it..you’re covered by Applecare, use it ;)