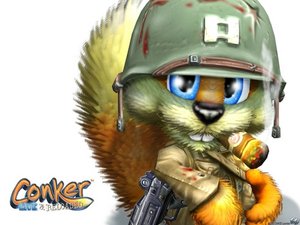 My iPhone 5 one day needed to have its power button replaced which, I did myself. After the repair the phone worked great and the battery soon died. When I tried to charge it it wouldn't charge at all. I ended up deciding it was maybe the connection which I replaced and still no luck. I next thought it would be the battery but before I decided to buy a new one, I had a battery that would barely hold a charge from a customer I had a few months back. I put it in and it surprisingly worked and i immediately tried to charge it but it wouldn't charge. The phone worked for like 5 minutes because the battery was bad. So now I'm in the conclusion that the phone doesn't charge the battery. I have to put in a charged battery for the phone to work but when it dies I have to replace it with a charged battery to work.

Can someone please post some suggestions to try to get this problem fixed or maybe to someone that can fix it for me. I want to get my phone working again!

Yes that is what I did. I first replaced the power button flex cable (because it wouldn't work), then that is when the problem happened. To try to fix it, I replaced the charger port on the iPhone, then I tried a faulty battery I had on the side and it worked for a couple minutes.

Do you think you can point me into the direction to getting my problem fixed? Should I find a local technition or do you know some website where they offer the service? Please help point me in the right direction. I know what the problem is now. It has to be some part in the motherboard that has to be replaced but I don't know where to start. I have a multimeter if that helps.