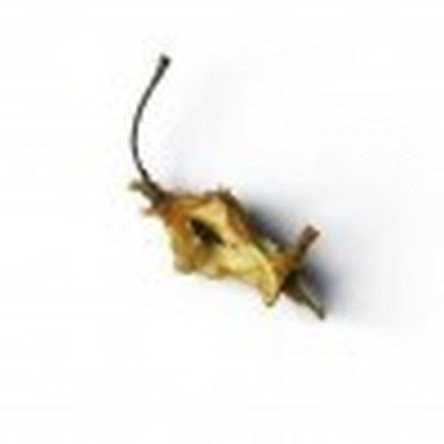 Video card looks to be failing, what can I do?

It worked ok for a while but unfortunately I was stupid enough to try clean the logic board with isopropyl 99%, because it was a second hand logic board I bought and it had a very strong perfume smell on it.

I though it couldn't really hurt, and just submerged the board for a while (that was probably stupid) and then let it dry for a day. I guess it wasn't that good for it...

When I turned my macbook on it booted fine, but I noticed a icon on the launcher to be totally garbled up in little specks of color. Later I had a full screen with this messed up colors, but after that it just did not happen again.

However, running 3d mark on a Windows 7 install repeatedly made the program crash because of strange errors that definitely pointed to the videocard. This also happened when the laptop just had started (so not a heat problem).

I did try to replace the complete ram to make sure there were no mem errors causing the videocard to misbehave, but unfortunately the 3dmark program still crashed sometimes.

So, I am afraid I just have to give up this motherboard?

Or is there something I still can do?

I know nothing about the system requirements for "3d mark on a Windows 7" check them over. If this is the only problem you have your solution is to use some other app under emulation.

If there are indeed problems with the VGU/VGC (not an emulator problem) a logic board replace (or a machine part out) is your only recourse. VGU repair/replace is not a DIY project.

If this Answer is helpful please remember to return and mark it Accepted.

Hook it up to an external monitor and let us know your results.